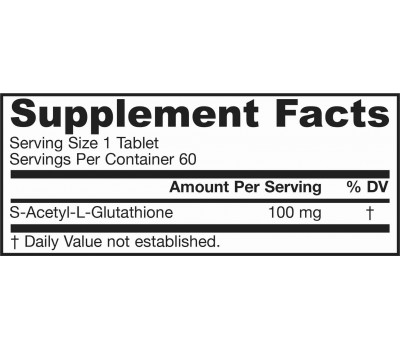 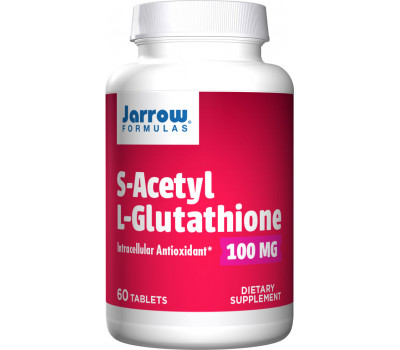 Aging is associated with a progressive decline in glutathione levels and impairment in glutathione biosynthesis in many tissues.
Glutathione plays an important role in the detoxification of alcohol. Overdosing on alcohol leads to glutathione depletion in the liver and other tissues.

recommended use
take 1 tablet per day with a meal, or as directed by your qualified health care consultant

contra-indication
If you have a medical condition, or taking medications, consult your healthcare professional before using this product.