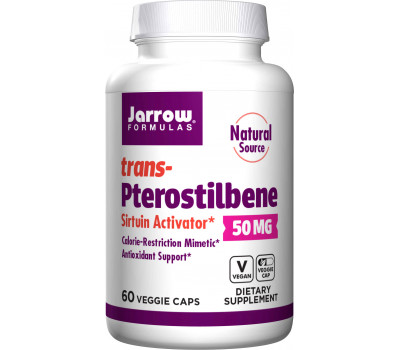 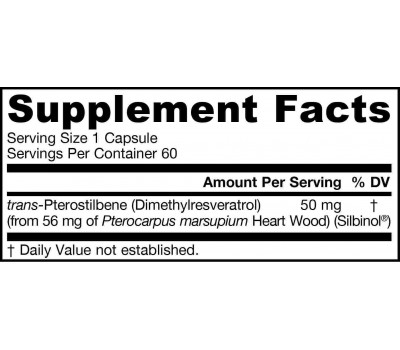 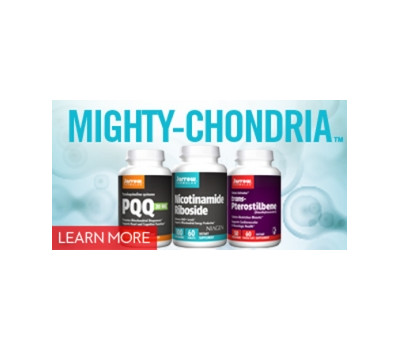 what is pterostilbene?
Pterostilbene is a methylated natural-occurring form of resveratrol and has better uptake and metabolic stability in the body. Pterostilbene is a calorie restriction mimetic that activates the sirtuin pathway. Emerging science suggests that pterostilbene may exhibit special benefits in brain function and health.

who can benefit from Pterostilbene?
Adults seeking dietary support for dietary, cardiovascular or neurological health

Silbinol® is a registered trademark of Sabinsa Corporation.

background reading
Pterostilbene (terro-STILL-bean) is found naturally in blueberries, grapes, and in the bark of the Indian Kino Tree (Pterocarpus marsupium). The name Pterocarpus derives from ancient Greek and means “wing fruit”, referring to the shape of the seedpods in this genus.

Preparations of the Indian Kino Tree have been used in Ayurvedic medicine for centuries in relation to inflammation and blood-sugar health. Similarly resveratrol, a structural cousin of pterostilbene, has been touted for effects related to the heart.

As such, pterostilbene and resveratrol tend to be more complementary in their action than competitive. Work in animals has even suggested synergies between the two, along with quercetin. This is one reason both are included, along with quercetin and other components found in grapes, in a related Jarrow Formulas product: Resveratrol Synergy

Matters of the heart
Reduced oxidative stress and a properly modulated inflammatory response seem to be at the root of enduring health, particularly cardiovascular health. In vitro and animal studies suggest pterostilbene has positive effects on multiple inflammation-related biomarkers. But as we know, a healthy heart and network of blood vessels also involves balanced levels of blood lipids and blood sugar.

It’s understood that chronically high plasma levels of glucose lead to advanced glycation end products (AGE), which in turn cause the deterioration of bodily tissues, and an increased risk of developing insulin resistance. Pterostilbene seems to offer some protection from AGEs and may offer protection against metabolic change associated with elevated blood sugar.

When it comes to blood-lipids, pterostilbene has been found to activate peroxisome proliferator-activated receptor alpha (PPAR?). PPAR? is involved with blood-lipid regulation, synthesis and metabolism; in vitro and animal studies suggest that through this interaction pterostilbene can have positive effects on blood-lipid levels. A placebo-controlled human trial is underway at the University of Mississippi Medical Center that is seeking to determine the effect of pterostilbene on cholesterol, blood pressure and oxidative stress.

pTip-pTop brain health
Emerging research suggests that pterostilbene may have something to offer brains too. For instance, pterostilbene has been found to protect against a decrease in release of the neurotransmitter dopamine following exposure to an oxidative stressor (hydrogen peroxide).

In rats, pterostilbene leads to a decrease in the distance traveled and a decrease in the time to get to a platform between two trials in the Morris water maze test (i.e. suggesting memory support). How this may work remains an open question, but it is known that PPAR? agonists, like pterostilbene, confer a protective effect on cortical areas of the brain, like the hippocampus. So it’s possible a similar mechanism could be at the root of both brain and cardiovascular effects.

pTaming aging?
It has been known for some time that caloric restriction has positive effects on diseases of aging, and even aging itself, in a wide-range of organisms. One set of genes altered by caloric restriction (and whose activity has been associated with aging) is the sirtuins, one of which is SIRT1. Experimental evidence originating at Harvard, and later GlaxoSmithKline, suggests that resveratrol and its analogues have a similar effect on SIRT1 and may affect the process of aging in a similar way. Some doubt has been cast on this mechanism with the suggestion that the SIRT1 activity was merely an artifact produced by the chemical probes utilized in the experiments. Resveratrol, but not pterostilbene, was used in this work. Nonetheless, publications in the pipeline are expected to demonstrate that pterostilbene does have direct SIRT1 activating activity.

Pterostilbene is a methylated naturally-occurring form of resveratrol and has better uptake and metabolic stability in the body. Pterostilbene is a calorie restriction mimetic that activates the sirtuin pathway. Emerging science suggests that pterostilbene may exhibit special benefits in brain function and heart health.

contra-indication
NOTE: If you have a medical condition (especially diabetes or being treated for glucose control), are pregnant, lactating, trying to conceive, under the age of 18, or taking medications, consult your health care practitioner before using this product.