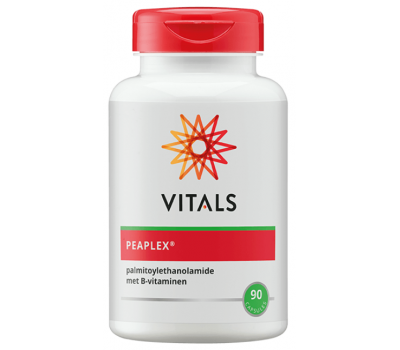 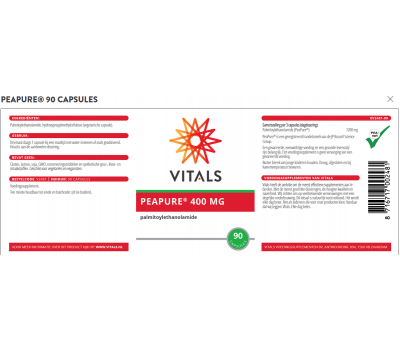 :
diet:
discounts:
availability:
shipping costs:
information:
Should I get the vaccin against COVID-19 or not? On vaccines, ivermectin, paracetamol and fever

Should I get the vaccin against COVID-19 or not? On vaccines, ivermectin, paracetamol and fever

By late April most older adults in the Netherlands will have received an invitation from the government or their physicians to get vaccinated. My own invitation came in this past week, quite a bit earlier than expected.
To be honest, it took me much longer to decide than anticipated. And no, it wasn't just because of all the health scares around the AstraZeneca vaccin due to rare thrombosis incidences.
In general, I'm a fan of vaccinations. As a child I received all of the vaccins that were given to us, with no questions asked.
When travelling to Brazil in 2002, I also followed the guidelines to get vaccinated against yellow fever and hepatitis B.
Like most people, I've also been in awe about the speed at which vaccines were developed for COVID-19. Unlike some, I'm also not as concerned about the use of new mRNA technology to develop the Moderna and Pfizer vaccins. What does appal me though is the high cost for these vaccins, that run in to almost €20 for those high tech vaccins as opposed to just about €2 for a traditional vaccin like Oxford AstraZeneca.
What's worse is that those vaccins don't even offer absolute protection and people may be reinfected with a newer virus strain. Or they may require yearly booster vaccins.
As I was pondering whether or not to get vaccinated, a Youtube video passed by in which dr. John Campbell interviewed dr. Pierre Kory.
Read more
Forget about exercising to lose weight: you can't outrun a bad diet!

A few days ago, an article showed up in my newsfood about a remarkable result of research done on the Hadza tribe in Tanzania, which still leads a traditional hunter-gatherer lifestyle.
Despite walking an average of a multiple of ten thousands of steps every day, they barely need more calories than the average couch potato in a Western country.
That same day I discussed with an old friend who had read the same news story. He told me how he had trained for a marathon in the past, but barely dropped any weight while doing so. Only when he spent a week on liquid foods at a spa, he succeeded in losing weight which he mostly thanks to the relaxed environment. Otherwise it was next to impossible. Apparently his body really clung to its precious body fat!
But how was this possible? We didn't really know though we had our suspicions. I I could tell much about the same story. Yes, I'd drop weight pretty fast in the first few weeks of the cycling season or on a longer cycling holiday, but would get stuck at my regular (still too heavy) summer weight while I wasn't really inhaling tons of food. Except then for the Route des Cent Cols during which I could barely eat enough to stay fit and sleep well for all those mountains.
Let's find out more about this particular research!
When Herman Pontzer set off for the rugged savannah of Tanzania to spend a summer with the local Hadza people, he thought he knew what he would find. As an evolutionary biologist, his aim was to measure how the Hadza’s hunter-gatherer lifestyle causes them to burn more energy. Because we all know the more exercise you do, the more calories you burn and the slimmer you become, right? Well no, not exactly.
“Don’t expect any meaningful weight change in the long term from exercise alone.”
What Pontzer and his fellow researchers discovered flew in the face of received wisdom about how our metabolism works. Although the Hadza lead far more active lives than ours – routinely walking long distances, they undertake more physical activity daily than the typical American does in a week – their energy expenditure was no greater. They were burning the same number of calories as men and women from industrialised populations. Our bodies, concluded Pontzer, seem to maintain daily energy expenditure within a narrow window, no matter what lifestyle we lead. While obesity is largely caused by overconsumption, it appears there’s little we can do to change the calories we burn.
Read more
What's the relation between histamine and gluten intolerance?

What's the relation between histamine and gluten intolerance?

Therefore, without further ado, an explanation on what histamine intolerance really is.

Histamine is an extremely important bioactive chemical that is indispensable in the efficient functioning of many body systems. It is a neurotransmitter and is involved in the regulation of stomach acid, the permeability of blood vessels, muscle contraction, and brain function.
In humans, the highest histamine concentrations are found in the skin, lung, and stomach, with smaller amounts in the brain and heart.

Histamine is also essential in defending the body against invasion by potentially disease-causing agents such as bacteria, viruses and other foreign bodies.

In addition to its role in controlling vital body processes and defending against foreign invaders, histamine is a key mediator in the symptoms of an allergic reaction. Since allergy is essentially an inflammatory reaction, histamine, together with other protective inflammatory mediators is released in response to the allergen.
Allergens are components of living cells that in themselves are harmless, such as plant pollens, animal dander, mould spores, dust particles, dust mites, and foods. An allergic reaction to these "foreign but harmless" substances occurs when the immune system mistakes these innocuous materials for a potential threat.
Read more
Plastics in our body: autoimmune disease linked to breast implants

Scientists are scrambling to understand the dose at which microplastics start to have noticeable health effects. Like air pollution or harmful construction materials, those who have more exposure or pre-existing conditions may be less able to tolerate plastic.
Read more
Zinc and HCQ

Read more
Scoliosis, and kyphosis, how much does it influence your fitness level?

Scoliosis, and kyphosis, how much does it influence your fitness level?

The leading personal trainer and researcher Brat Contreras, famous for his glute-building hip thrust exercise that earned him the title 'Glute Guy', made the following statement:
"In my experience as a personal trainer, it seems that the whole darn world is preoccupied with some sort of perceived imbalance, anatomical anomaly, or dysfunction that they've been made aware of by a prior trainer, physical therapist, chiropractor, doctor, or manual therapist. The vast majority of individuals come to me and warn me right away about their gluteal amnesia, or leg length discrepancy, or pelvic torsion, or tight hip flexors.

vegetariërs/veganisten
geschikt voor vegetariërs en veganisten
Possibly you may be interested
On sale : seize the opportunity!