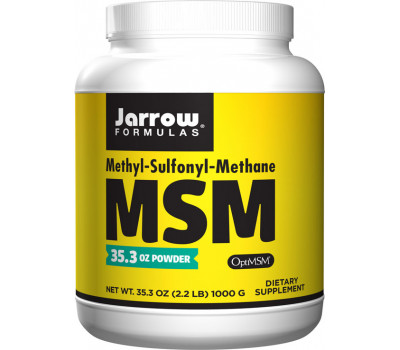 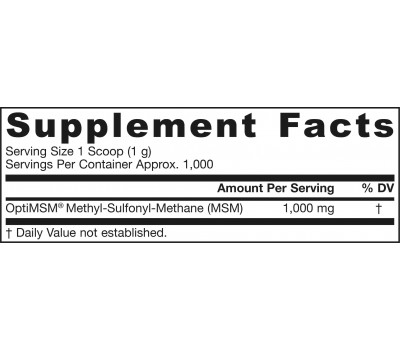 Jarrow Formulas OptiMSM 1kg powder contains methylsulfonylmethane, also known as methyl sulfone and dimethylsulfone (DMSO2). It is a sulfur-bearing compound that exists naturally in many fruits, vegetables, grains, and animals, including humans. In many tissues, it is important in biological processes including nerve signal transmission, facilitative enzymatic processes, insulin production, carbohydrate metabolism regulation, detoxification, and waste removal.
For best results, use with Jarrow Formulas JarroSil, the biologically Activated Silicon

:
diet:
discounts:
quantity discount:
availability:
shipping costs:
information:
Pigmentation spots : why do we get them when we age?