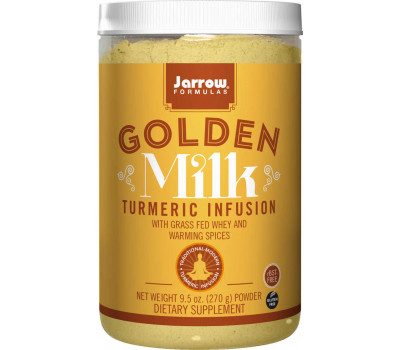 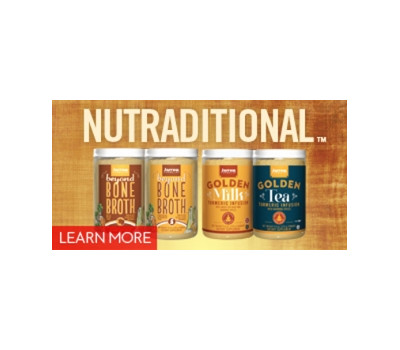 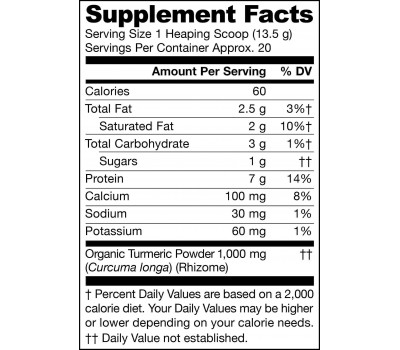 Alongside Golden Milk there is also a vegan version, with the name Golden Tea , which has no added milk.