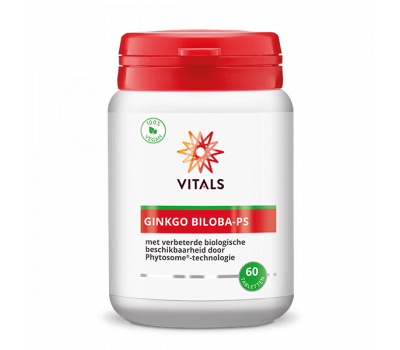 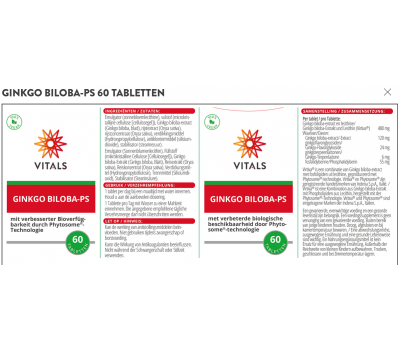 Ginkgo biloba is one of the most well-known and well established medicinal herbs in the world, and is used mainly to support memory and cognitive function. This is attributed to its ability to enhance cerebral circulation, increasing blood flow and the delivery of oxygen and nutrients to the brain. This improves brain cell performance and provides antioxidant protection against neurodegeneration. Studies also show that Ginkgo biloba reinforces blood vessel structure in the brain and protects cerebral nerve cells from damage when deprived of oxygen.

recommended use
take 1 tablet per day with water or acidic fruit juice with a meal or as directed by a qualified health care practitioner.

cautions
do not use if you are taking health products that affect blood coagulation (e.g. blood thinners, clotting factor replacements, acetylsalicylic acid, ibuprofen, fish oils, vitamin E) as this may increase the risk of spontaneous bleeding.
consult a health care practitioner prior to use if you are taking medications for diabetes, high blood pressure, or seizures, if you are pregnant, breastfeeding or for use beyond four weeks.