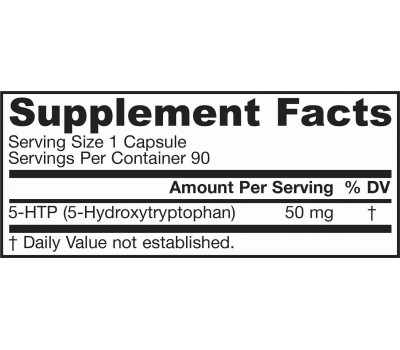 Jarrow formulas 5-HTP 50mg (5-Hydroxytryptophan) is an extract of Griffonia simplicifolia seeds from coastal WestAfrica.
5-HTP is the direct metabolic precursor of serotonin and is important for the production of melatonin.

Read more
How to reduce stress with ASMR

How to reduce stress with ASMR

Our brain is programmed to stress us. It does that a lot and on just about any subject. Like a lot of behavioral reactions, stress used to be and still is a survival mechanism that our brain used in order to inject alertness when needed. It’s there so we could harness internal resources and spring into action in a matter of seconds when hunted or hunting.

Fortunately for us, we rarely need to spring into action nowadays to avoid a prowling lion. Today, stress is not helpful and is often counter-productive. When stressed, most of us lose focus and are immersed in unpleasant feelings.

In the past, we needed all that “potential energy” when we faced fight or flight situations. It probably saved our lives more than once. Today, this energy still exists in each of us in certain situations; if it is not discharged via some sort of conduit (either physical or of a more neural nature), it slows us down.
That’s why we need to get creative in the way we release stress. We don’t have time to go on a vacation every week; often we even can’t step away from the almighty computer, tablet, or cell phone.
Read more

recommended use
Take 1 capsule per day on an empty stomach, or as directed by your qualified health care consultant. DO NOT exceed recommended amount