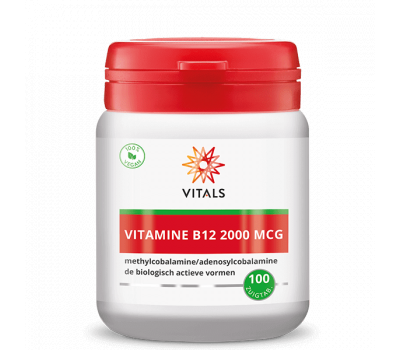 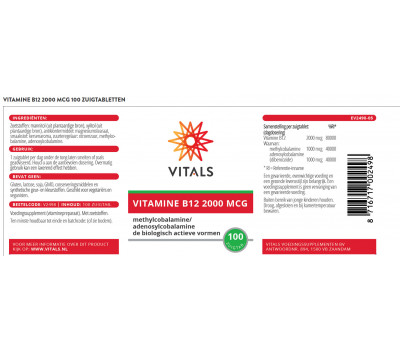 Vitamin B12 that is found in food is exclusively found in animal-derived food, unless it is present in food supplements that have added vitamin B12). Vitamin B12 is being produced by bacteria in the digestive tract of animals.  It can be found in two different forms: methylcobalamine and adenosylcobalamine (also known as dibencozide). These are also the two biologically active (co-enzymatic) forms of B12 as they are being used by the body.
Cyanocobalamine is a synthetic, non-human form of B12. Taking a supplement with the biologically active form has the advantage of it being directly available for the body.

Senior adults are better able to absorb vitamin B12 from a supplement than from nutrition. People who have a vegetarian lifestyle, often don't ingest enough vitamin B12.
For both groups it is a good idea to supplement with extra vitamin B12.